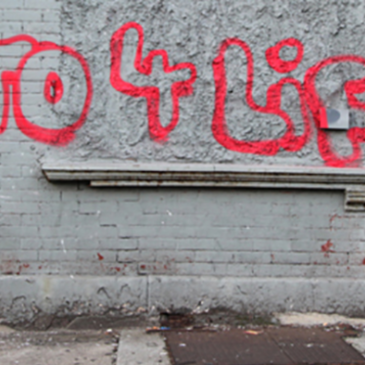 Ghetto: (Merriam Webster) A part of a city in which members of a particular group or race live usually in poor conditions (Urban Dictionary) When someone is to be described as “ghetto” – it is used to describe that persons STATE OF MIND. “Ghetto” can be both a noun and an adjective. So, in this case, it is … END_OF_DOCUMENT_TOKEN_TO_BE_REPLACED